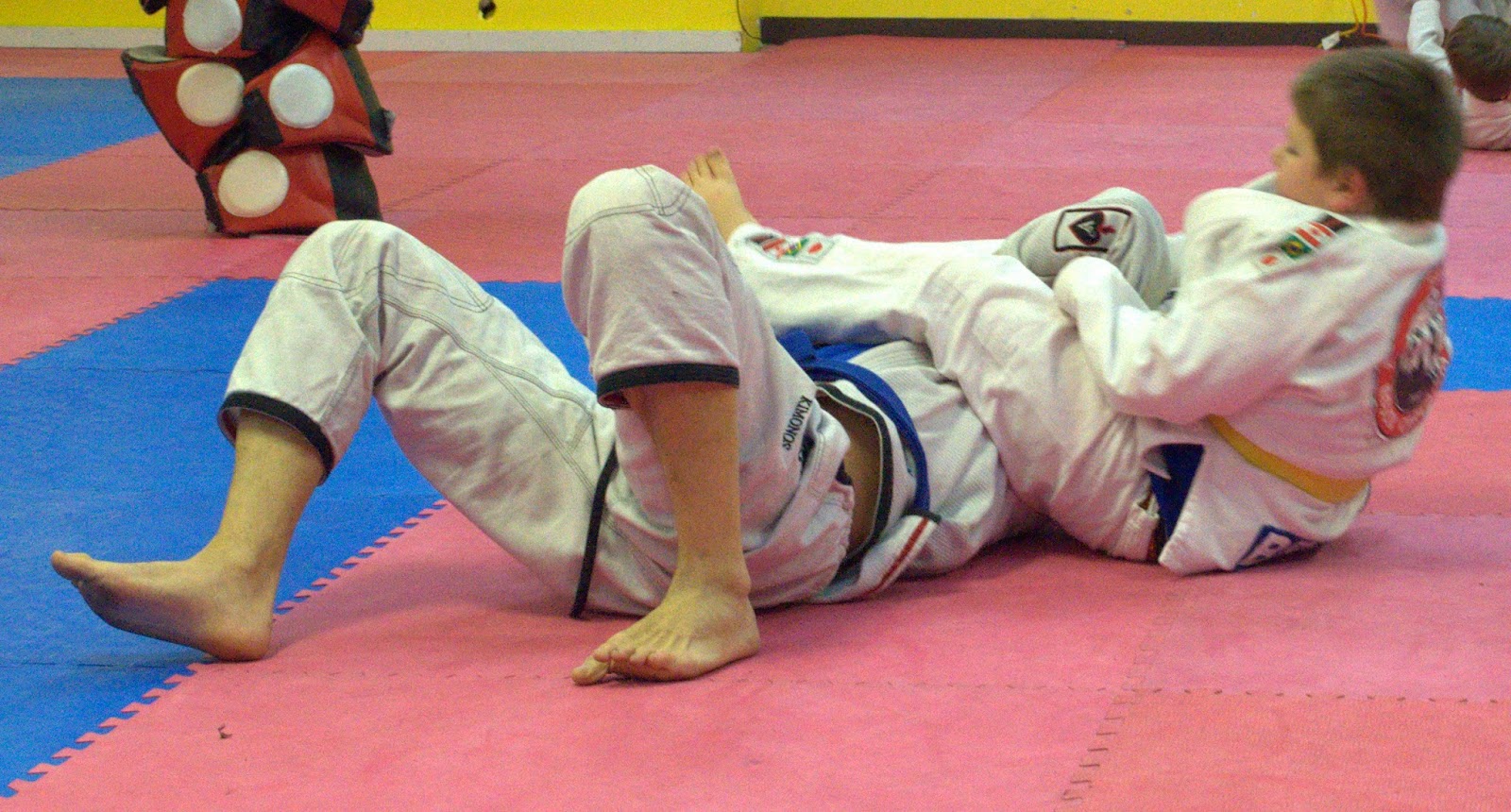 We used to raise Brahma cross cattle, and one year a rodeo company wanted to borrow some calves for tie down roping (calf roping). If you have ever watched a roping at a branding, or at a rodeo, you know what happens. The horse and cowboy chase, they throw a loop and if they are lucky it lands around the neck of the calf. The horse stops, the calf falls down to be treated, branded, etc.

But this time something different happened! The calves felt the rope tighten and they turned around to run back up the rope towards the horse.

If you know anything about calf roping horses you know they love their routine and they don't appreciate things like misses, stumbles or falls. It can unravel them if something completely wild happens!

The whole rodeo went awry! The horses balked and bolted, the cowboys tripped and cussed. The calves chased. Snorted. Ducked their heads and tried to bunt anyone who got in their way.

I always cheered for the calves, and this was one time they beat the odds. They did the unexpected and changed everything!

One thing, no one ever used Brahama calves for roping again. And those horses took a few head to calm down. And those cowboys never assumed that a run would go the way the others in the past had.

Our son loves jiu jitsu. He has practiced it for years, and is a yellow belt.  At his new gym his Sensei has brought out a fighting spirit, a determination, a real passion in him.  He is practicing, sparring and fighting like never before.

He is also learning to gauge his opponents, and use their habits and weaknesses against them. Most people who learn a tap out technique like an arm-bar tend to use it as often as they can. It seems unbeatable. Own the arm, own the body is what we learn.

But you also learn that if you get caught in an arm bar you need to move towards your opponent. To make room to counter their move. Moving towards the pressure instead of pulling back gives you room to move. To escape.

Like running up the rope, rolling into an armbar or other hold can give you a space to make a new move.

Now I know you are wondering, how does this have anything to do with our walk with Jesus?

Like a Chinese finger trap, the more I struggle against certain things the more they seem to cling, to grasp, to tighten up on me.  The more I pull back from them the more they hold me tight.

But what if I lean in. Relax. Let God show me the next move and the path away?  Instead of losing my cool. Or feeling like fighting. Struggling with frustration. With people and their agendas.

Instead of giving all my energy to fight against it, what if I just surrender my struggle and let God show me His way?  His path and not my own?

To run back up the rope. To roll into the attempted arm-bar. To pray instead of argue. To choose grace over revenge.

To be like water and wear down the stone by persistence instead of brute force. To pray for hearts and hands instead of shouting and wielding fists.

To stop being mad at early mornings, instead cherishing the quiet moments before the wild ones awaken.  To stop being frustrated that they won't do it my way, but to be glad for the efforts of genuine heart and love.  To treasure the moments by moving into them, instead of pulling back and away to the next thing on the list of things to do.

What are you pulling and fighting against?  What are you struggling with alone?  Go up the rope! Roll into the arm-bar. God will show you the way once you stop struggling. We have to be still for Him to fight for us. Be still sisters. Be still brothers. And when He says SHOUT! walls will come down!
Posted by Mystic_Mom at 6:21 PM